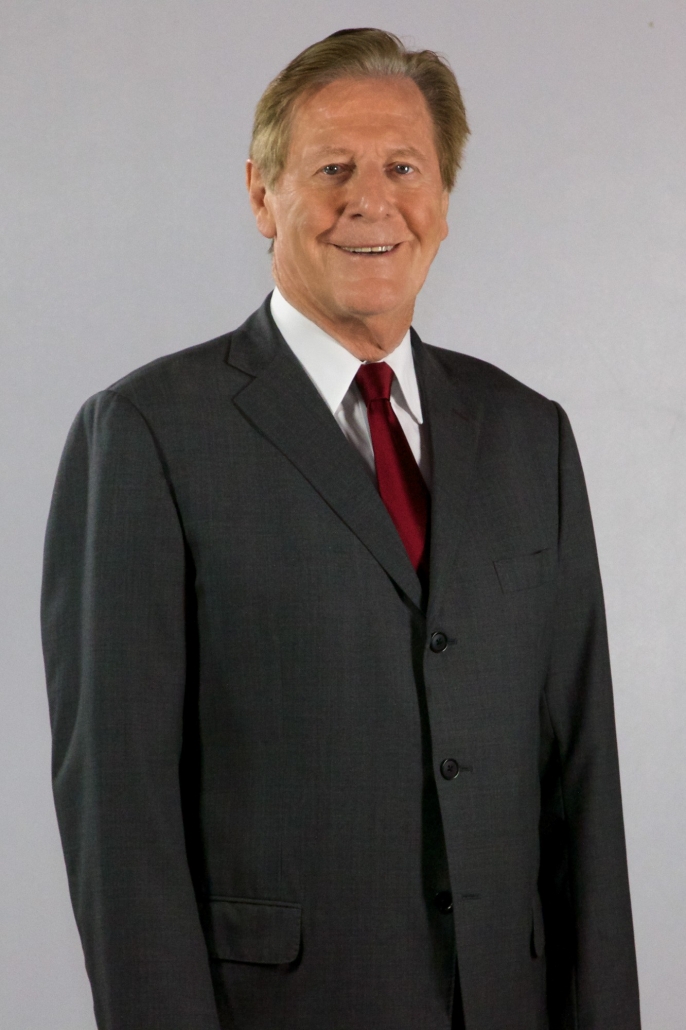 E. Ronald Salvitti, M.D. has been in the practice of ophthalmology since 1973. In 1986 he became the founder and medical director of the Southwestern Pennsylvania Eye Center. He earned his bachelor’s degree from Washington & Jefferson College in 1959 and graduated from Temple University’s School of Medicine in 1963. He entered family practice in Washington, PA in 1964. In 1970, Dr. Salvitti changed his focus to ophthalmology, completing his residency at the University of Pittsburgh School of Medicine at Eye & Ear Hospital. Dr. Salvitti has since become an innovator in the field of ophthalmic surgery, designing intraocular lenses for cataract surgery that have been widely used. Dr. Salvitti has received much recognition for his work over the years. Most recently, he was named W&J College’s Outstanding Entrepreneur of the Year in 1999. He has taught various courses in eye surgery, has lectured in 25 states and 2 countries, yet still maintains his home in Washington, Pennsylvania, and is dedicated to serving the Southwestern Pennsylvania community.