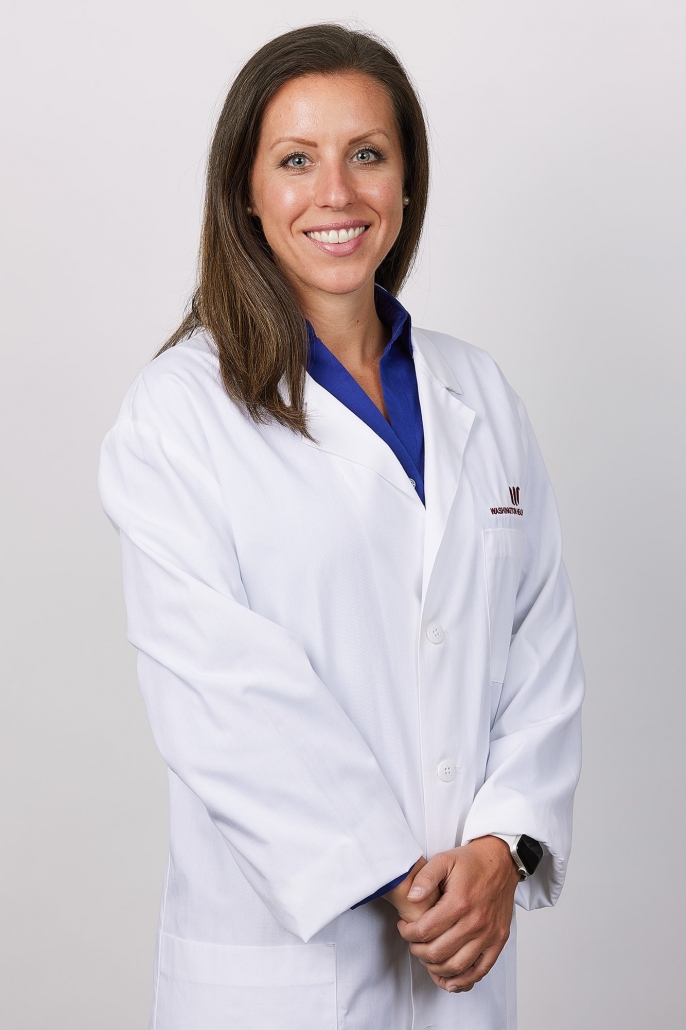 Dr. Roslonski is a board-certified OB/GYN with an additional certification for the Da Vinci Xi System, which allows her to operate less invasively with robotic technology. In 2020 she was awarded both the West Virginia University Charleston division Department of OBGYN Golden Hands Award for Outstanding Potential in Gynecological Surgery as well as the Society of Laparoscopic and Robotic Surgeons Resident Achievement Award for Outstanding MIS Resident and the American Association of Gynecologic Laparoscopics Recognition of Excellence in Minimally Invasive Gynecology.

Dr. Roslonski is passionate about women’s care and feels privileged to be trusted to care for women during their pregnancies, illnesses and all life stages. When she’s not working, she spends her time exercising, baking, cooking and traveling.