Resident of the Month – September

Resident of the Month – September 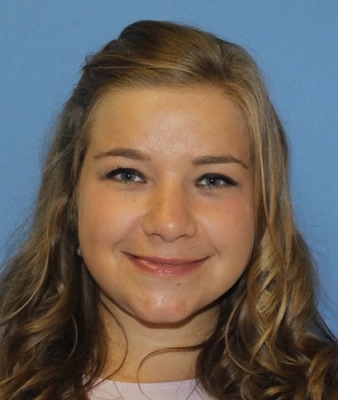 Dr. Zoë Hawkins is currently a second year Family Medicine resident at the Washington Health System.  She was raised about 100 miles north of Pittsburgh in a small town called Brockway.  She attended The University of Scranton, studying Biology.  Afterwards, she enrolled in the Lake Erie College of Osteopathic Medicine in Erie, Pennsylvania before moving south to Washington, PA.  When she isn’t working she enjoys spending time with her family and friends, as well as doing just about anything outside including fishing, hiking, hunting, boating and kayaking.

With September being Drug and Alcohol Awareness month, it’s a good reminder for us to understand and recognize who is affected by drugs and alcohol as well as what the treatment options are in our local community.  Addiction affects everyone.  It doesn’t discriminate between race, gender or social economic status.  Here’s some facts about drugs and alcohol.

There are numerous treatment centers, meeting and sponsors located right in Washington county to help people get treatment.  Your family doctor can help provide these resources and other routine health testing that may need to be done.  Also you can visit wdacinc.org (Washington Drug and Alcohol Commission) for a full list of specific details on resources.