Resident of the Month – October

Resident of the Month – October 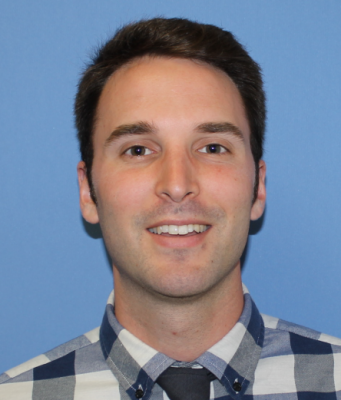 Dr. Alexander Olsen is currently a second year Family Medicine resident at the Washington Health System. He was born and raised in the nearby North Hills of Pittsburgh. He attended the University of Pittsburgh studying Pre-med and Economics. Afterwards, he enrolled in the Lake Erie College of Osteopathic Medicine in Erie, Pennsylvania. When he isn’t studying, he enjoys spending time with his family and friends, as well as golf, tennis, and reading in his spare time.

A little bit about screening:

Breast Magnetic Resonance Imaging (MRI): A breast MRI uses magnets and radio waves to take pictures of the breast. MRI is used along with mammograms to screen women who are at high risk for getting breast cancer. Because breast MRIs may appear abnormal even when there is no cancer, they are not used for women at average risk.

Risks of screening: Harms can include false positive test results, when a doctor sees something that looks like cancer but is not. This can lead to more tests, which can be expensive, invasive, time-consuming, and may cause anxiety. Tests also can lead to overdiagnosis, when doctors find a cancer that would not have gone on to cause symptoms or problems, or even may go away on its own. Treatment of these cancers is called overtreatment. Overtreatment can include treatments recommended for breast cancer, such as surgery or radiation therapy. These can cause unnecessary and unwanted side effects. Other potential harms from breast cancer screening include pain during the procedure and radiation exposure from the mammogram test itself. While the amount of radiation in a mammogram is small, there may be risks with having repeated X-rays. Mammograms may also miss some cancers, called false negative test results, which may delay finding a cancer and getting treatment.